May 4, 2022
|
No Comments
|
Entertainment
Thirteen musicians, seven classical dancers and two narrators recently paid tribute to seven fighters who fought against the British through the Warrior Women Of Bharat dance theater. Narrators Rashmi Vaidyalingam and Averee Chaurey brought to life the stories of various warriors. The performance included various classical dance styles and was set against a background that included the patriotic song Kadam Kadam Badhaye Ja. 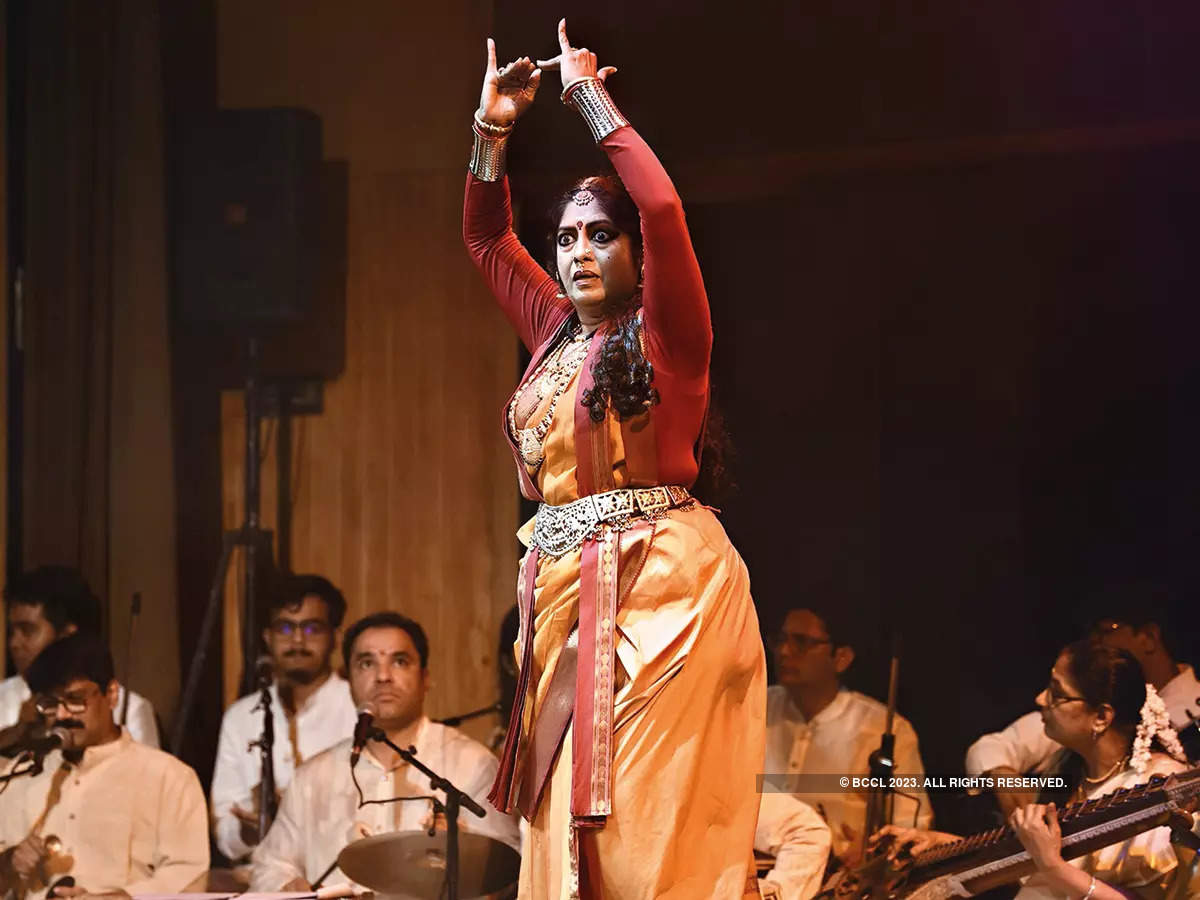 “Warriors did not follow the prescribed gender roles”
At the celebration of Azadi Ka Amrit Mahotsava, dancer Bharatnatyam Pratibha Prahlad remembered the women who entered the battlefield to fight for their rights. She said: “These women did not just stick to their prescribed gender roles, their stree dharma. Dancer Sattriya Sharodi Saikia added, “Women are not abla. We must remember the sacrifices the warriors made for India to gain independence.” 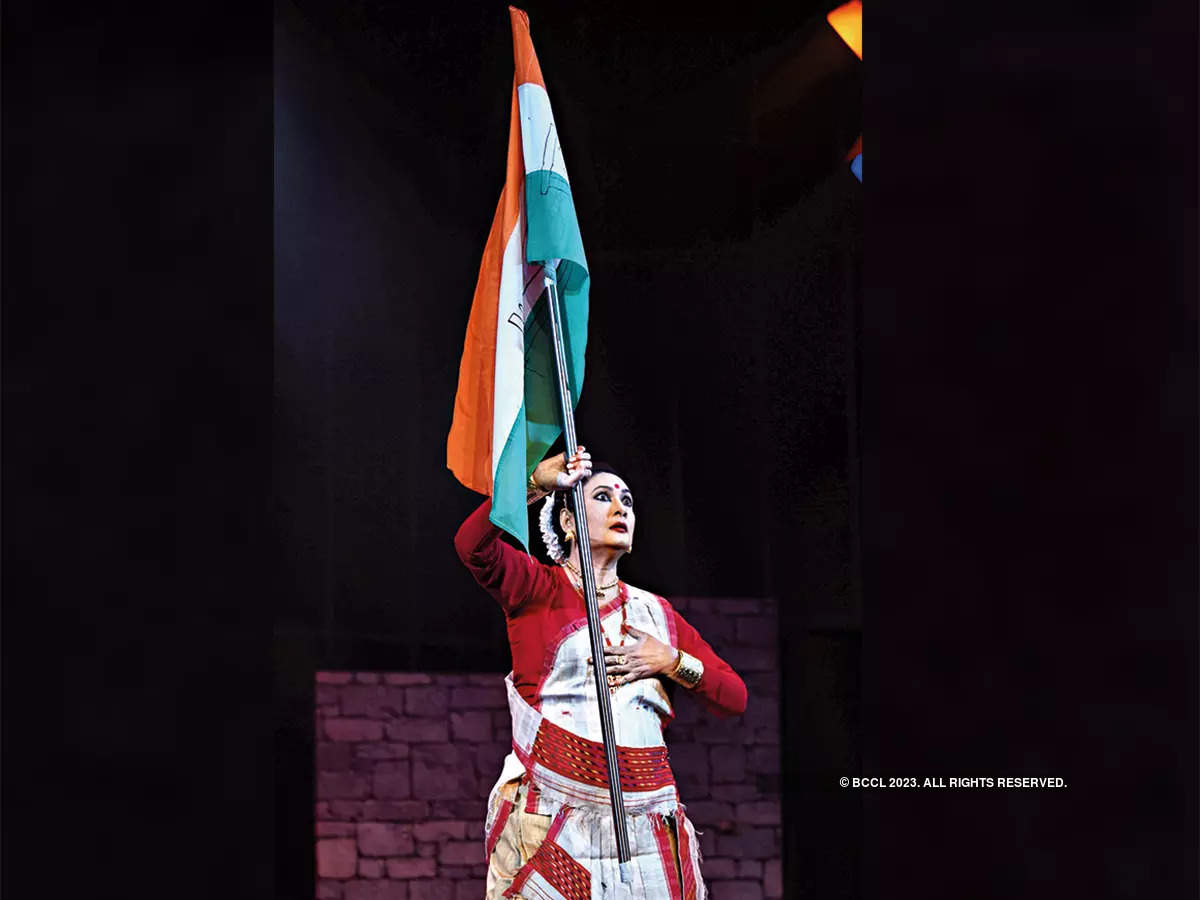 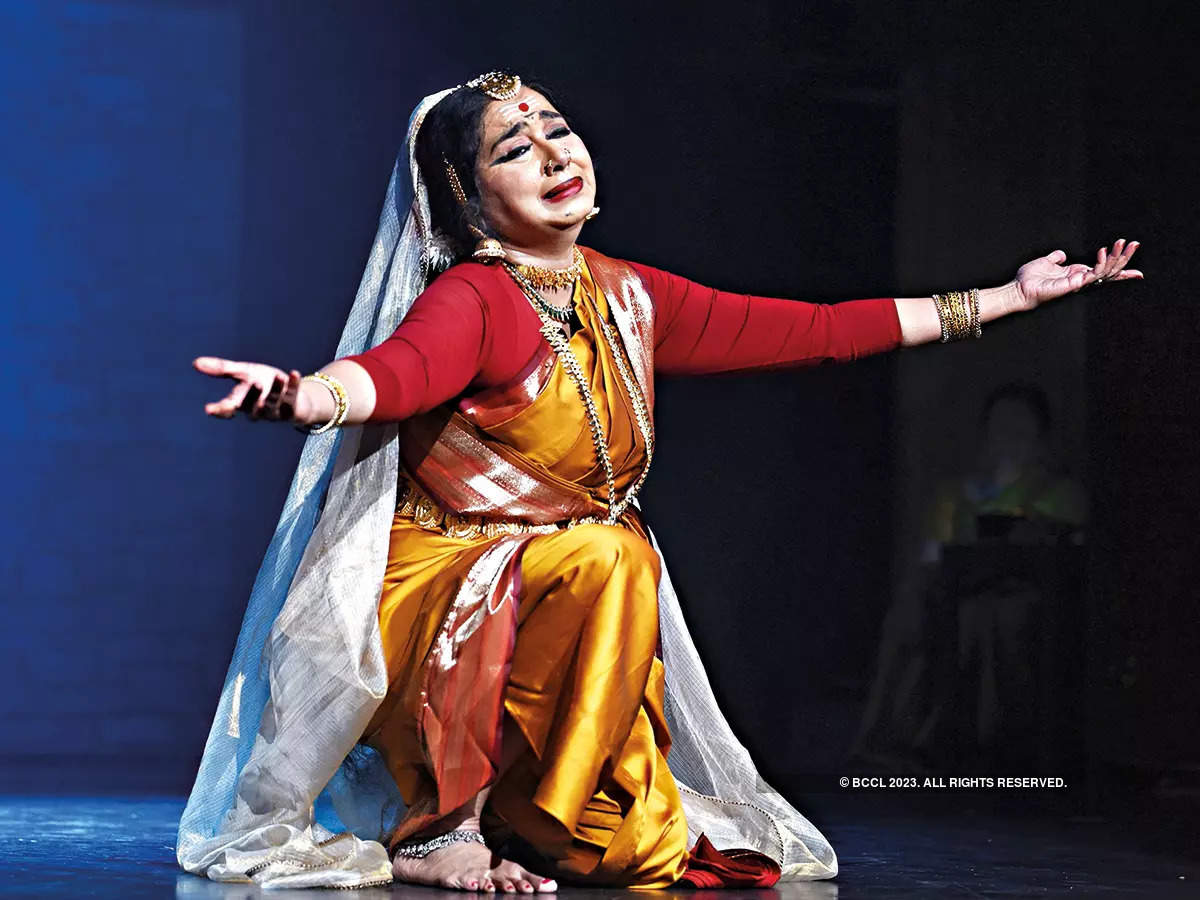 ‘It was great to see a full house’

This was the first offline performance by dancer Kathak Shovana Narayan – and the first major public event of Pratibha Prahlada in Delhi – since the pandemic. Pratibha told us, “I did not do an online show. I don’t believe in performing an inanimate object. ”

Arjun Jain, a painter and owner of a cultural organization in Delhi, added: “It was great to see the hall full. When things return to normal, it’s good to see similar events happening in Delhi. ”