Is BTS V dating BLACKPINK Jennie? This has become a burning question for all Kpop fans after alleged photos of the stars surfaced online a few days ago. It was said that V aka Taehyung is flying to the US to see Jennie, who was there to promote Blackpink’s latest album ‘Born Pink.’ While the photos have no verification, the Twitter user claimed that the pictures are real and that they have more photos together. Now, more photos have leaked onto the internet, featuring other BLACKPINK members Lisa, Rose and Jisoo.

In one of the new photos, Jennie can be seen engaged in a FaceTime call, seemingly with BTS’s V. Another photo shows the Blackpink star with a character whose face is hidden, but is believed to be V. The other photos appear to be BLACKPINK members Jisoo , Lisa, Jennie and Rosé from their trip in New York.

Check out the Leaked Photos here- 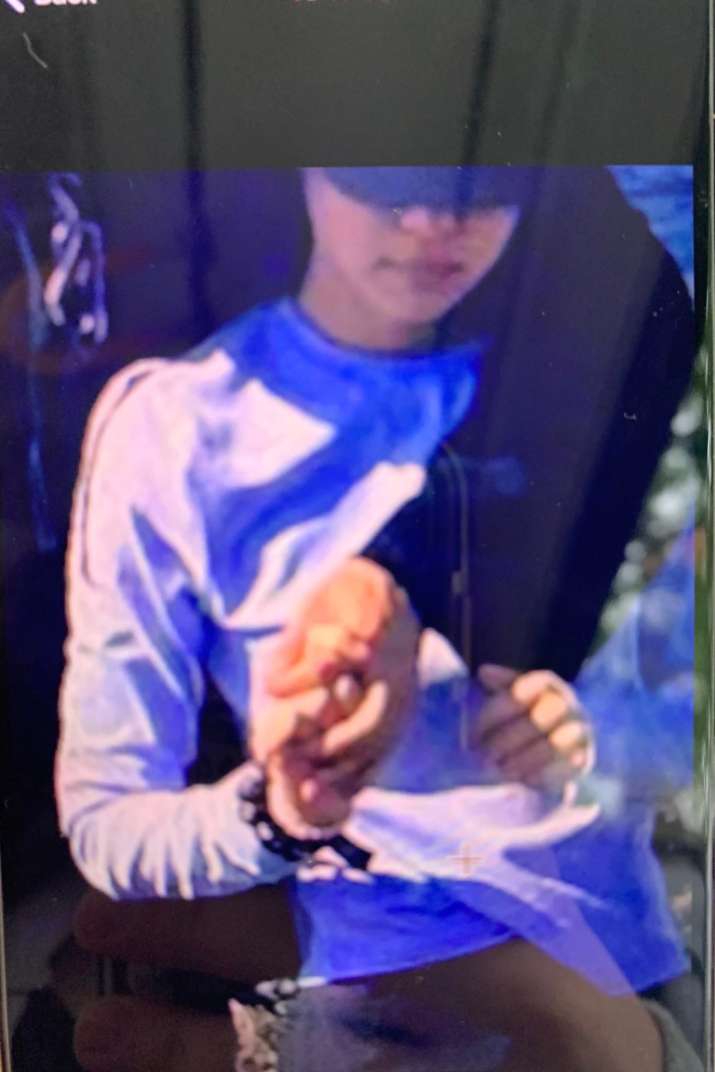 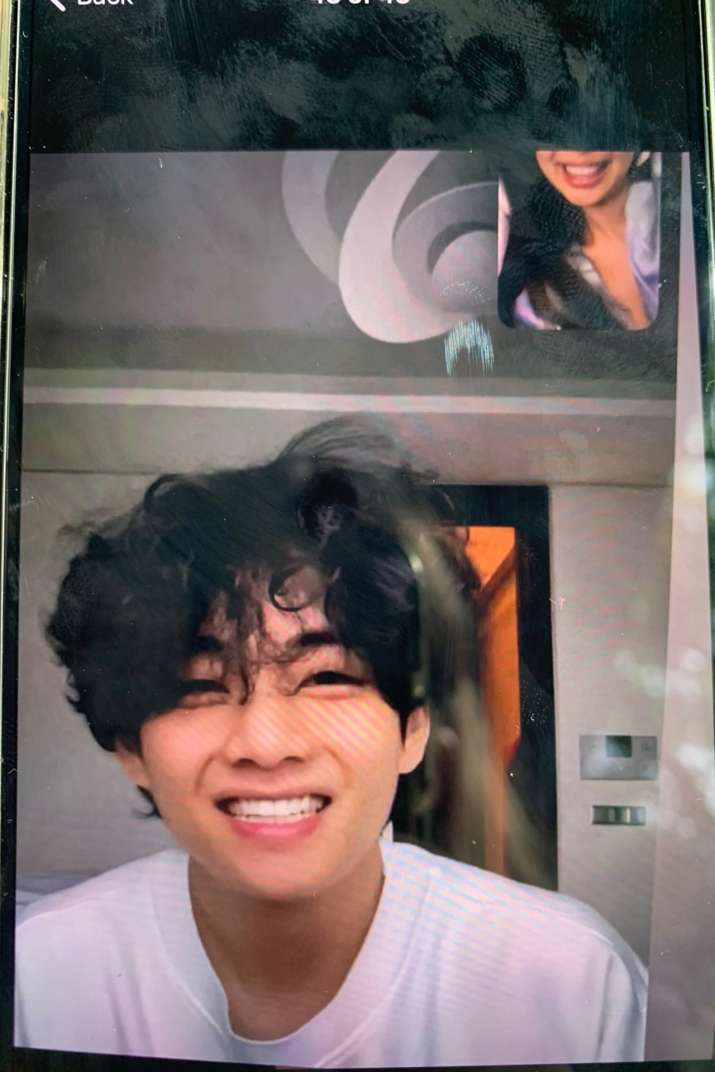 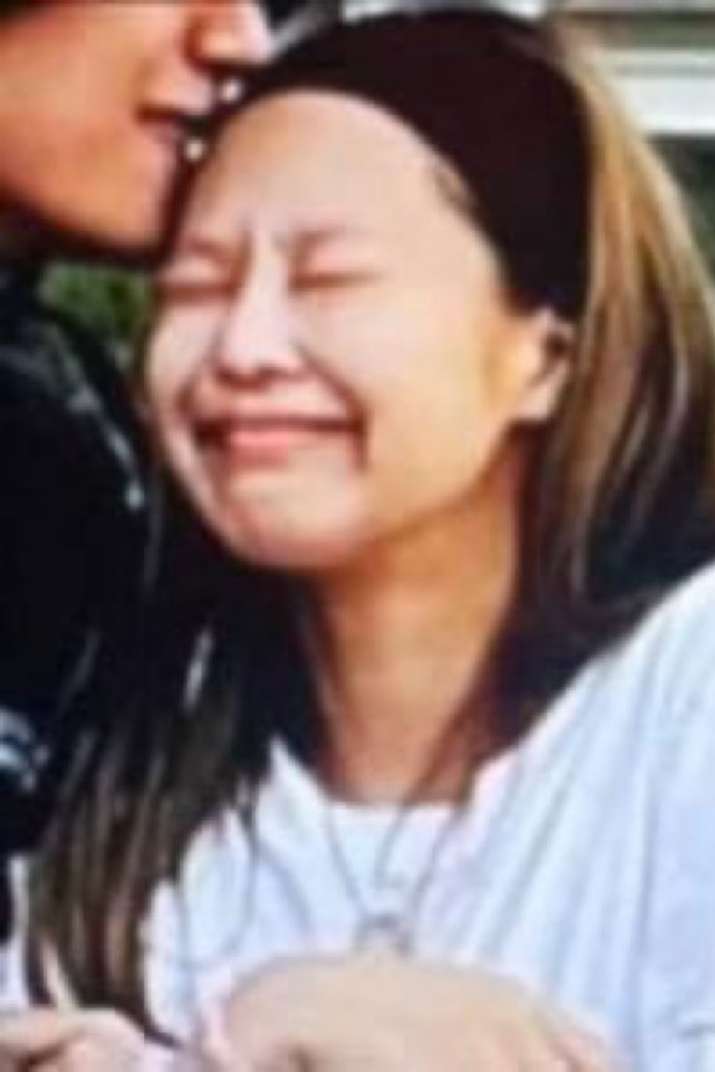 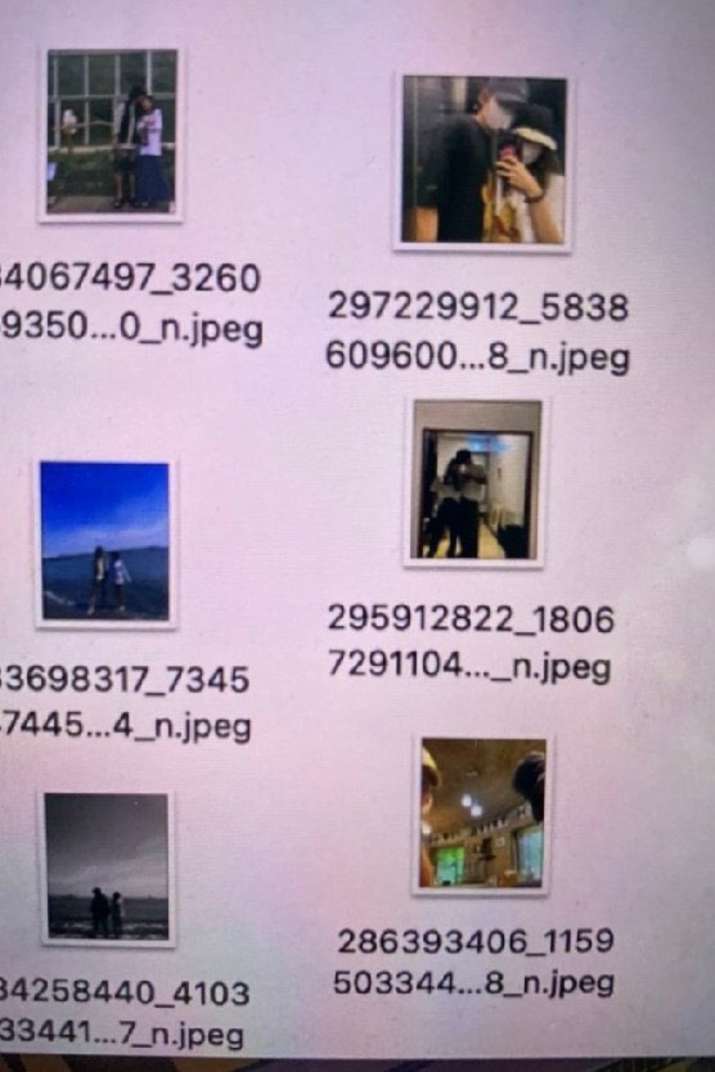 While V and Jennie’s photos became the talk of the town, it also led to a huge uproar over the idols’ privacy. BTS ARMY and BLINKS are not happy that someone is hacking the stars’ private photos and sharing them on the internet. Many even attacked the user who claims to be sharing multiple pictures to prove that Taehyung and Jennie are dating.

One Twitter user said: “I don’t care if my Jennie n your V are dating or not. BUT… I’m mad why their privacy is being invaded?!!! Jennie is being stalked, her address, her photos leaked and icloud was also hacked.” Another commented: “Sorry to say this but atp is winking and the armies need to come together and look into this issue instead of dragging it out and Jennie it’s not ok respect their privacy they are people too.”

Meanwhile, the Twitter user ‘gurumiharibo’ who leaked the photos of BTS V and Jennie has been suspended by the microblogging site.

On a related note, dating rumors of BTS V and Blackpink’s Jennie started to surface after a picture of them traveling to Jeju Island in a car went viral online. Although it was later said that it was Jhope in the car with V and not Jennie, no confirmation was made about their relationship. (ALSO READ: BTS V aka Kim Taehyung and Blackpink’s Jennie dating rumors set the internet on fire; agency responds)

BLACKPINK’s Jennie rocks everything she wears. Check out some of the hottest looks