Khatron Ke Khiladi 12: After completing eleven successful seasons of ‘Fear Factor: Khatron Ke Khiladi’, the grand finale of the last season ‘Khatron Ke Khiladi 12’ is here. Host Rohit Shetty will announce the winner on the final weekend of the show, September 24 and 25 on Colors TV. The finalists Rubina Dilaik, Jannat Zubair, Faisal Shaikh, Mohit Malik, Kanika Mann and Tushar Kalia will face the biggest scare and one of them will take home the trophy and become the ultimate winner. While there is a lot of talk about Tushar Kalia winning this season, let’s take a look at the list of previous winners.

Actor Arjun Bijlani won the trophy for Khatron Ke Khiladi season 11. The Naagin actor defeated Divyanka Tripathi and Vishal Aditya Singh in the finale to take home the trophy. Along with the trophy, the actor took home a prize money of Rs 20 crore and a brand new car. Finally, the actor was seen with his wife Neha Swami participating in a dance reality show called ‘Smart Jodi’. 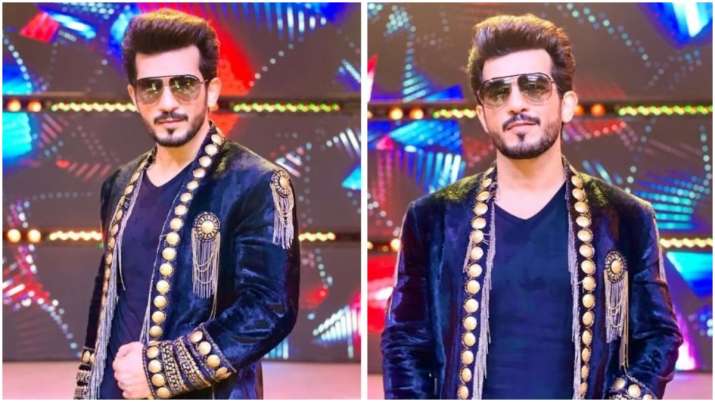 TV actress Karishma Tanna bagged a trophy from Rohit Shetty’s reality show ‘Khatron Ke Khiladi Season 10’. The actress fought a tough battle with Karan Patel, Balraj Sayal and Dharmesh Yolande in the finale and emerged victorious. The actress was massively trolled after her win on the show, but she hit back by showcasing her talent. Before this reality show, she was a part of ‘Bigg Boss 9’, ‘Jhalak Dikhhla Jaa 9’ and ‘Nach Baliye 7’. 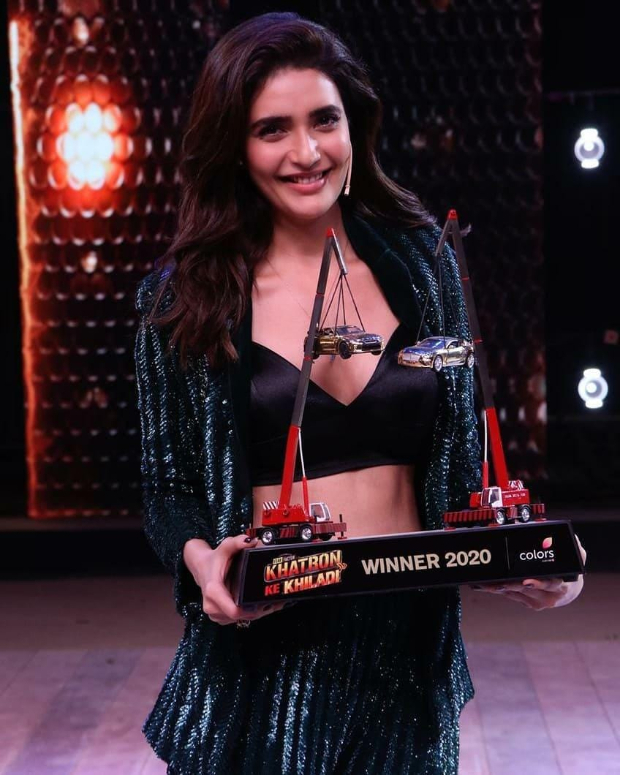 Choreographer and actor Punit J Pathak emerged as the winner of Khatron Ke Khiladi season 9. The talented choreographer, who is known for his moves, had a tough fight with Aditya Narayan and Ridhima Pandit in the final round. During the show, Punit was known for his hard work, focus, determination and confidence. 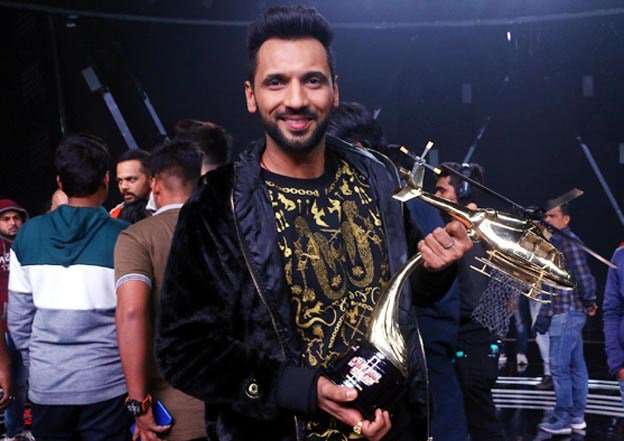 Shantanu Maheshwari, who received much appreciation for his performance in ‘Gangubai Kathiawadi’, won the ‘Khatron Ke Khiladi Season 8’ trophy. Shantanu reached the final level along with Hina Khan and lifted the trophy after putting up a tough fight with her. 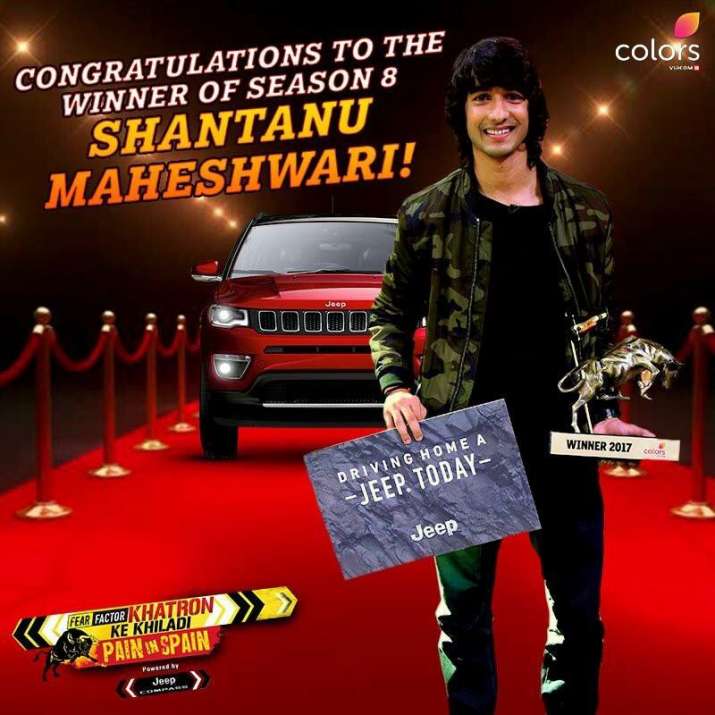 Late actor Sidharth Shukla has been crowned the winner of Khatron Ke Khiladi Season 7. The actor, who was known for his well-built body, performed all the stunts and showed his mental and physical strength. After spending eight weeks in Argentina, he became the ultimate winner of the show and took home a cash prize of Rs 25 Lakh with a new Tata Tiago car. 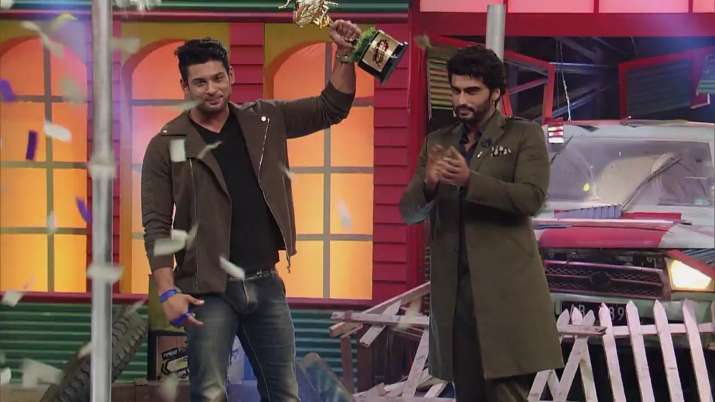 Actor Ashish Chowdhry, who shot to fame for his role as Boman in the comedy films ‘Dhamaal’ and ‘Double Dhamaal’ won Khatron Ke Khiladi season 6. After facing all odds and hurdles, the actor proved himself to be the best contestant and bagged Rs. 25 Lakh cash prize, new generation Mahindra Scorpio with trophy. 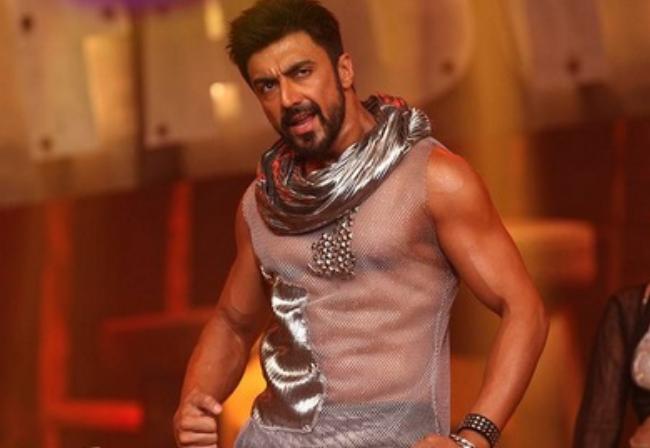 Television actor Rajniesh Duggall became instantly famous after winning the trophy in Khatron Ke Khiladi season 5. The actor had a tough fight with his co-contestant Gurmeet Choudhary and Nikitin Dheer in the last part of the season. He took Rs, 25 Lakh home with a brand new Mahindra Scorpio. 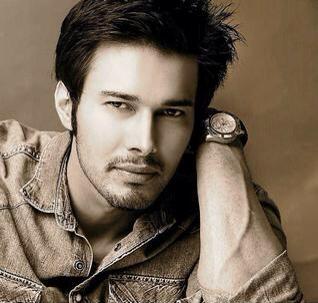 Actress Aarti Chabria gave her best in ‘Khatron Ke Khiladi Season 4’ and became the winner after defeating 12 contestants. The actress overcame all her fears during the show and showed people her mental and physical strength. She dedicated her win to her co-star on the show, Dhaval Thakur, who inspired and supported her throughout the show. 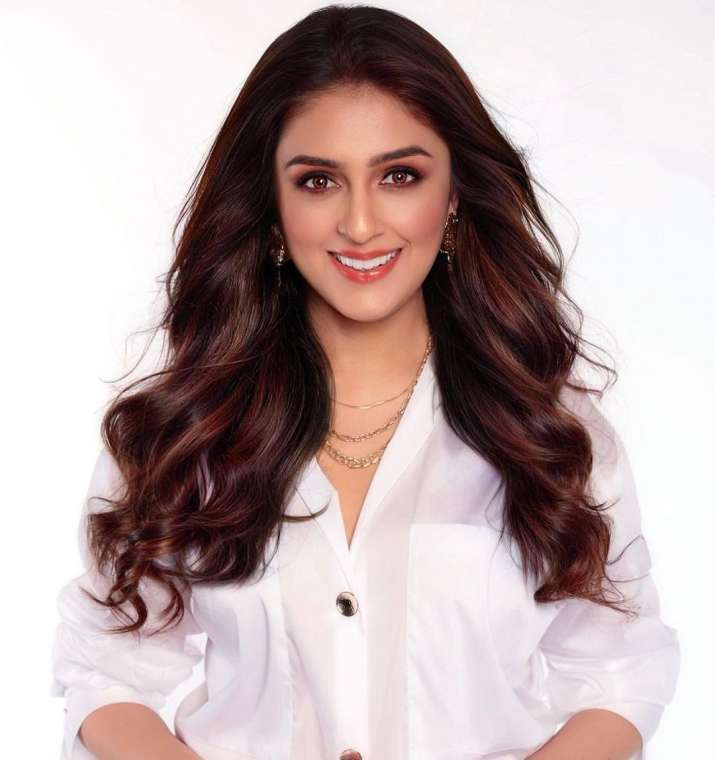 Shabir Ahluwalia, who shot to fame for his role as Abhi in ‘Kumkum Bhagya’, won the ‘Khatron Ke Khiladi Season 3’ trophy after giving his best performances in the stunt show. Season 3 was hosted by none other than our desi girl Priyanka Chopra and in the final round Shabir went neck and neck with fellow contestants Ritwik Bhattacharya, Milind Soman and Dino Morea. 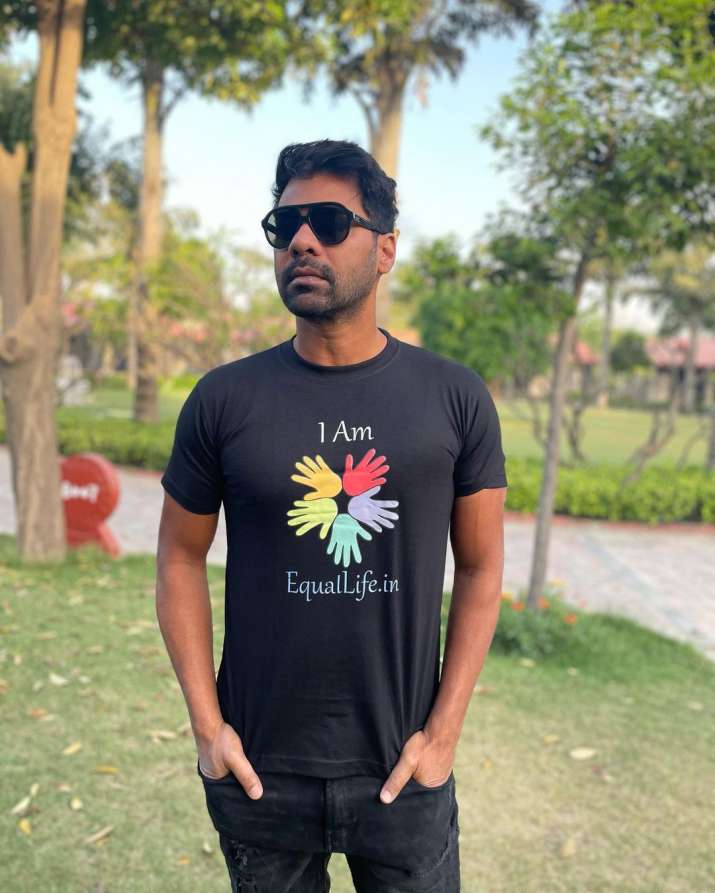 Anushka Manchanda who is better known as a singer and former VJ was the winner of Khatron Ke Khiladi season 2. She defeated Jesse Randhawa in the final round to take home the trophy. The singer has given Bollywood several hits like ‘Apna Har Din’ from Golmaal 3 to ‘Lucky Tu Lucky Me’ from Humpty Sharma Ki Dulhaniya. 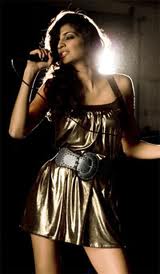 The very first season of ‘Khatron Ke Khiladi’ was won by Nethra Raghuraman who is an Indian actress and model. The actress received the trophy from host Akshay Kumar after giving a tough fight to the show’s 1st runner-up Urvashi Sharma. Before this show, she was a part of the TV series ‘Captain Vyom’. 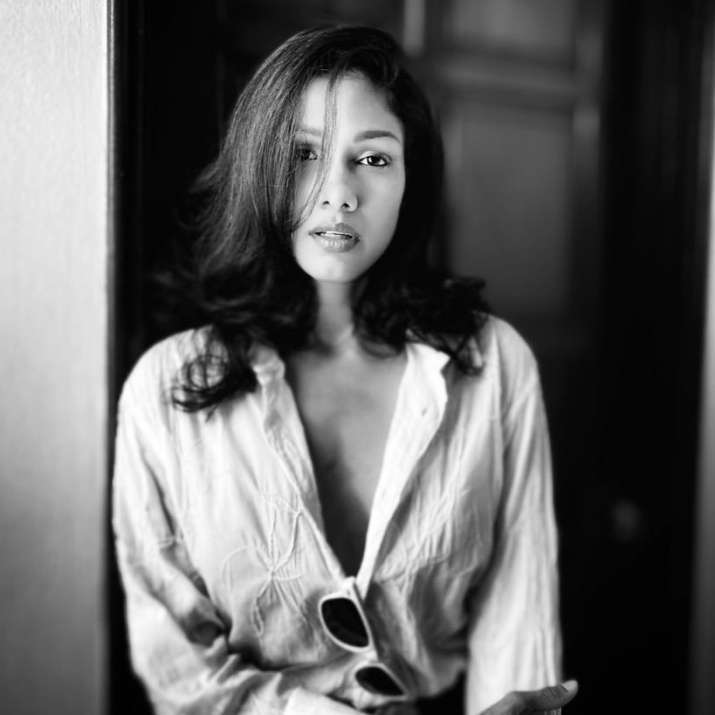