Shehnaaz Gill in Black Saree: Shehnaaz Gill was one of the guests at producer Ramesh Taurani’s Diwali party held in Mumbai on Wednesday night. Among the many big names like Karan Johar, Kriti Sanon, Katrina Kaif-Vicky Kaushal, Varun Dhawan-Natasha Dalal, Nora Fatehi, Riteish Deshmukh and others, one person who stole the limelight was Shehnaaz Gill.Also Read – Shehnaaz Gill Mesmerizes Fans With Her Soothing Voice As She Sings ‘Hasi Ban Gaye’ Watch

Fans of the actor are in awe of her look from yesterday’s Diwali party. The Big Boss 13 the star wore a simple sequin saree as she posed for the paparazzi on the event’s red carpet. Shehnaaz she looked simple but striking. She paired her sheer black sequined saree with a simple sleeveless blouse and dainty diamond jewellery. She tied her hair in a loose ponytail and used subtle makeup to let the saree take center stage. Also Read – Shehnaaz Gill’s reaction goes viral after fan tries to hug her, watch viral video

CHECK OUT VIRAL PICTURES OF SHEHNAAZ GILL IN BLACK SAREE FROM DIWALI PARTY: 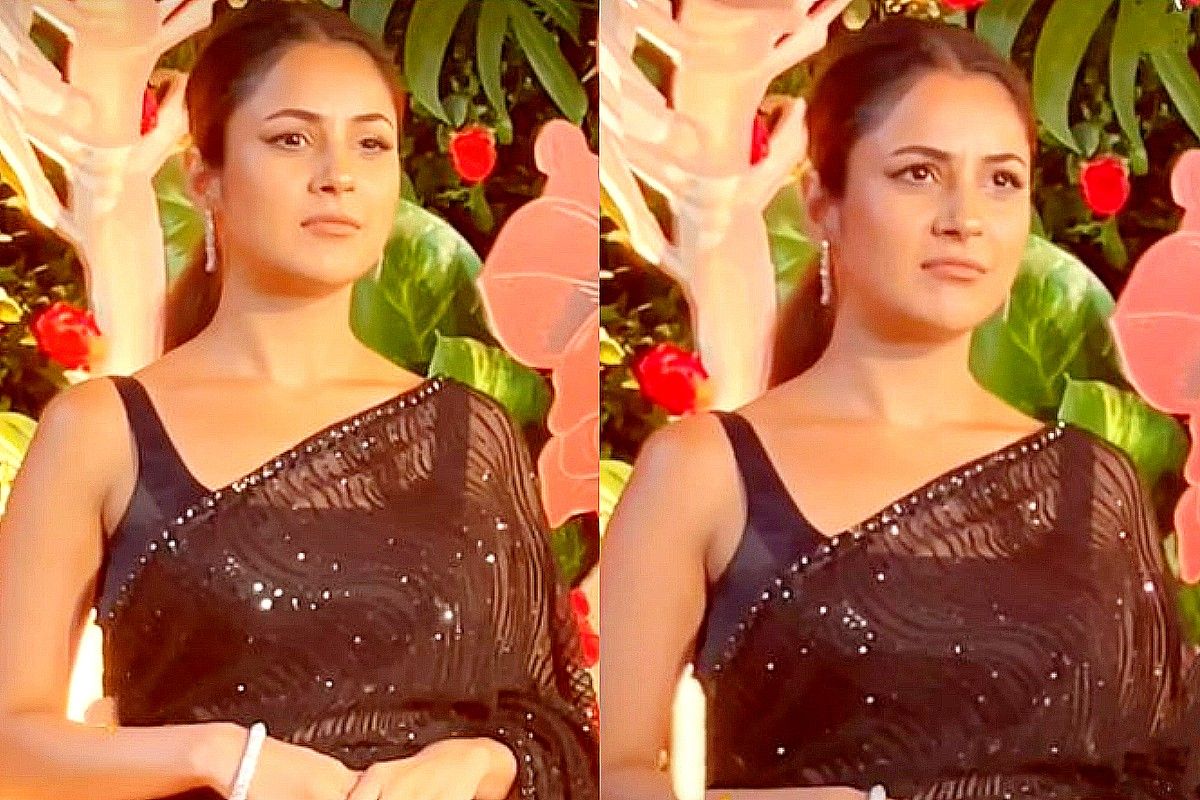 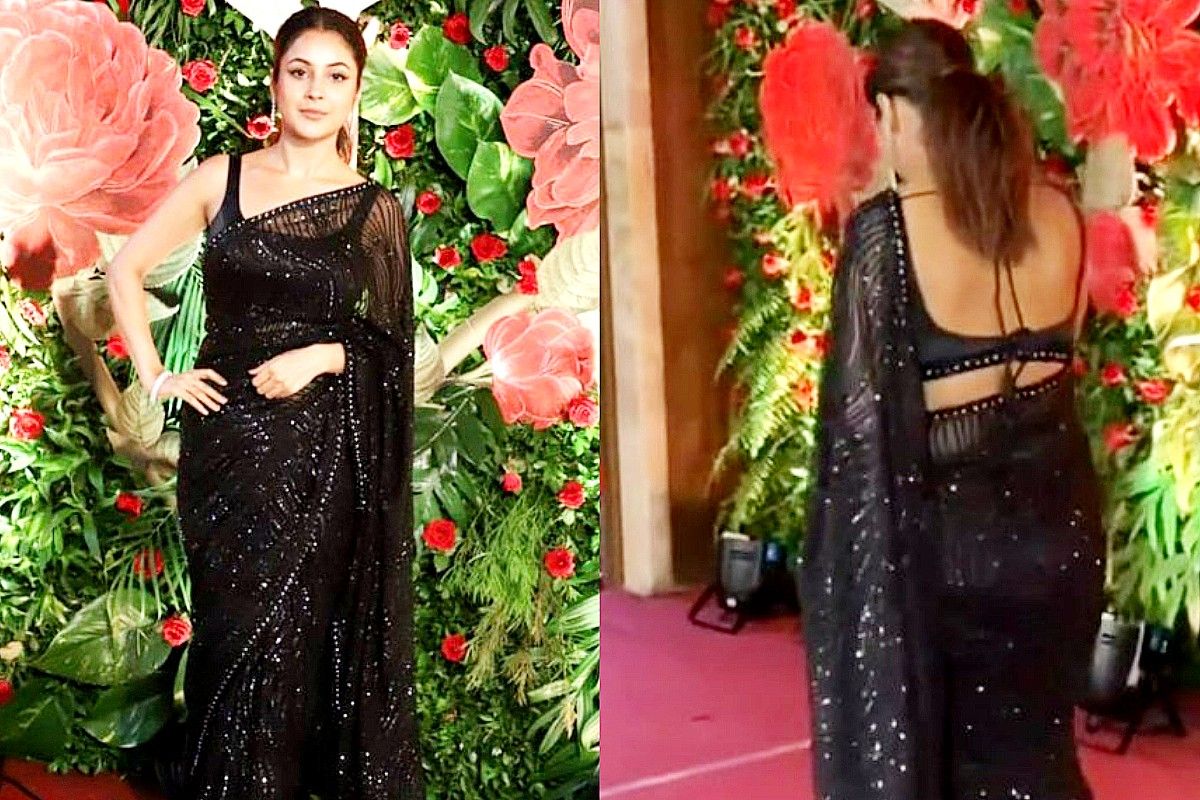 Shehnaaz’s fans were quick to make her black look viral on social media. She enjoys a huge fan following and her fans immediately took to Instagram and Twitter to talk about her vibrant black saree from the Diwali party. Shehnaaz was also seen interacting with fans and clicking selfies with them outside the venue as paparazzi clicked her. She looked as bubbly and cheerful as ever. Also Read – ‘Sidharth Shukla Was Right…’! Fan Shehnaaz Gill meets her at an event and Gaga over her honesty – Check out the emotional post

Other women who wore black at the Diwali party include Kriti Sanon, Sophie Choudry and Sai Tamhankar. Shehnaaz definitely stood out here. What do you think?