The world premiere will feature recordings of popular Japanese rock group RADWIMPS’ “FOREVER IN THE DAZE TOUR 2021-2022” concert, as well as 6 feature films directed by Makoto Shinkai, showcasing the appeal of Japanese music and anime.

In Delhi, PVR Select City Walk on 4-6 “JAPAN MUSIC & FILM FESTIVAL – The World of RADWIMPS and Makoto Shinkai” will be held on November This will happen in Mumbai at PVR ICON Infiniti Andheri West on 11-13. November, in Chennai at PVR SPI Escape Chennai 25-27 November and in Bengaluru at PVR Orion Mall on 9-11 December 2022. 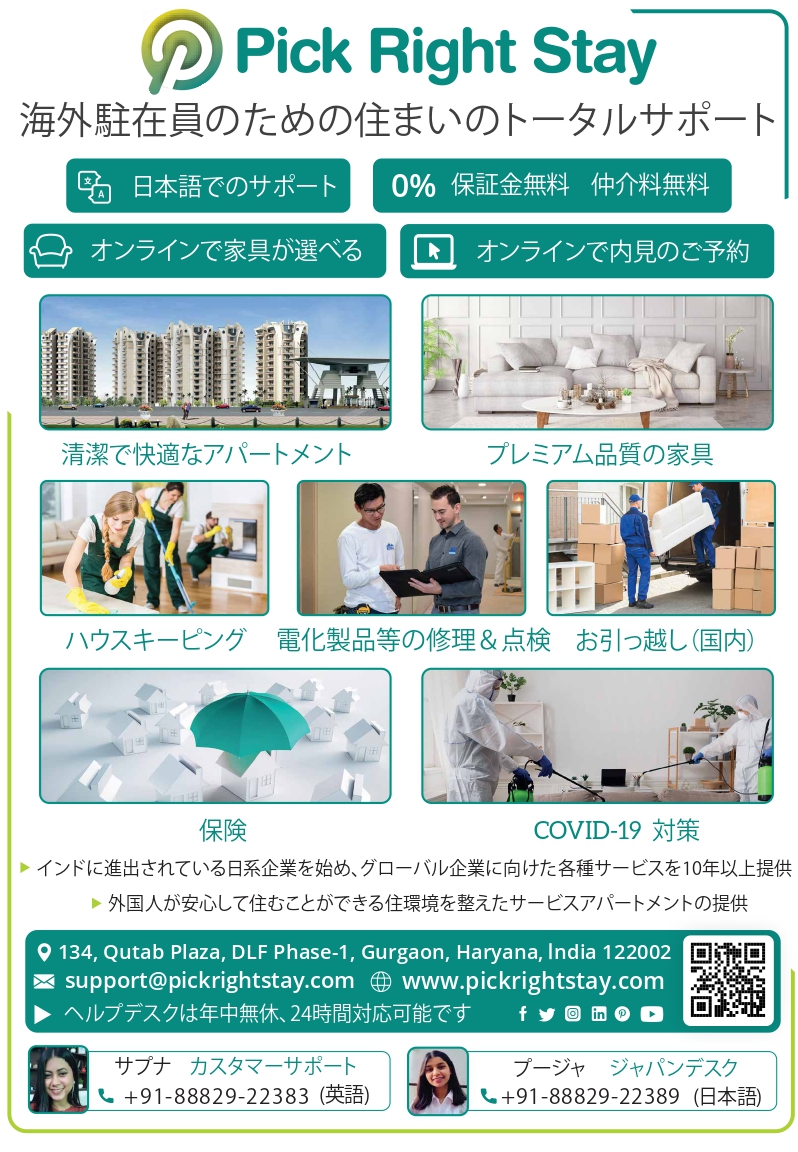 On the occasion of the 70th anniversary of the establishment of diplomatic relations between Japan and India, and following the revival of in-person events in India as well as the growing interest in Shinkai’s films, JF has planned the “JAPAN MUSIC & FILM FESTIVAL – The World of RADWIMPS and Makoto Shinkai” to bring audiences in India they had the opportunity to watch all of Shinkai’s feature films and enjoy the music of RADWIMPS in the hope that it further develops Indians’ interest in a wide range of genres of Japanese culture.

In 2019, the Japan Foundation organized a large-scale Japanese Film Festival (JFF) in India with screenings of 25 Japanese films, including “Your Name”. and “The Weather Be With You”. Director Makoto Shinkai even attended the opening event of the festival. This comes after local fans started a petition to release “Weathering with You” in theaters in India, which received about 56,000 signatures and resulted in “Weathering with You” becoming the first Japanese anime film to be released commercially in all over India. The campaign was a testament to the high interest and expectations people in India have for Japanese anime.

During the screening of “Your Name.”, the loudest cheers were heard during the theme song Zenzenzense he played This burst of energy that shook the cinema became the motivation for JF to start planning a project that would share with the audience in India the wonderful world of not only anime, but also the music that is an integral part of it. 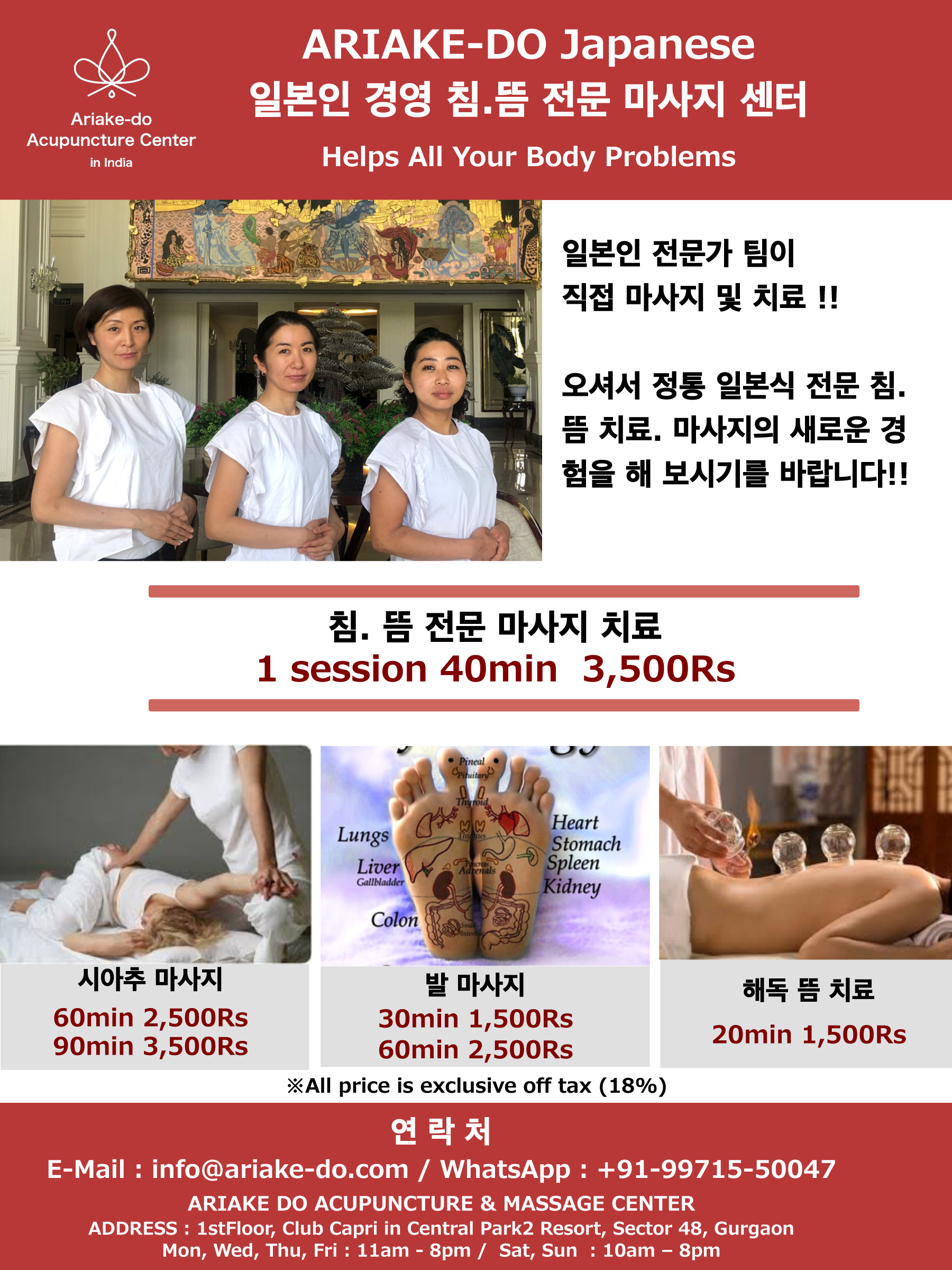 In February this year (2022), Indian audiences enjoyed a series of spectacular Japanese films from the comfort of their homes and for free when the Japan Foundation launched the Japan Film Festival Online 2022 (#JFFOnline2022) across the world, including India in virtual mode. The fifth edition of this annual film event screened 20 globally popular Japanese films of various genres and styles in 25 countries including India, South Korea, Nepal and more during the two-week extravaganza.

Recently, from September 5 to 29, the Embassy of Japan, Delhi and the India International Center (IIC) jointly organized a Japanese film festival and screened seven specially selected films by well-known Japanese directors. Some of these films have been screened at national and international film festivals. These films were released between 2005 and 2021 and represent the changing characteristics of Japanese society and lifestyle. 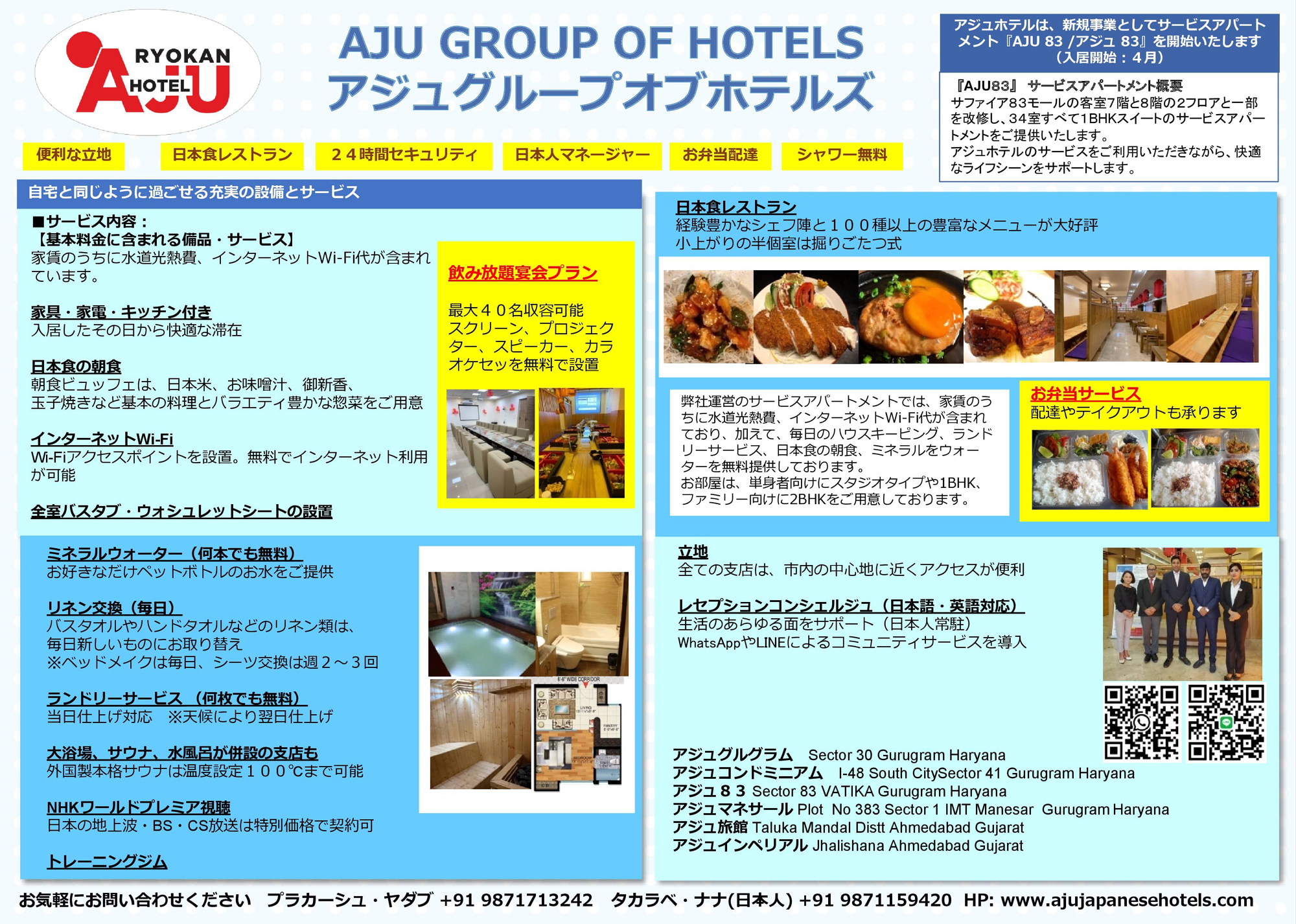