Palak Tiwari and Ibrahim Ali Khan party together amid dating rumours. Check out the PHOTOS inside

Palak Tiwari, daughter of TV actress Shweta Tiwari, is constantly making headlines on social media for her hot pictures. While she is in the news for her upcoming projects, Palak’s dating life also fascinates fans. Rumor has it that divas are dating Sara Ali Khan‘s brother Ibrahim when a photo of the duo went viral on the internet. On Sunday, Palak and Ibrahim topped the trends again when they attended a concert together. The duo was seen at Post Malone’s concert in Mumbai, wearing black. 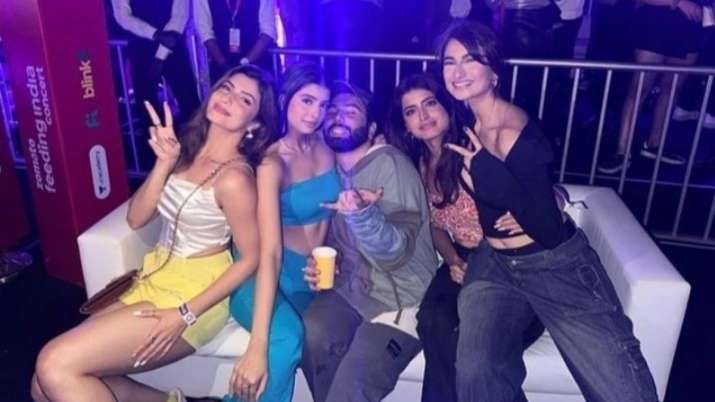 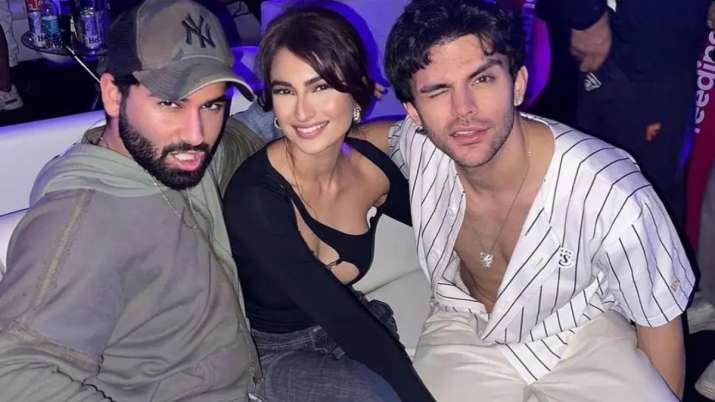 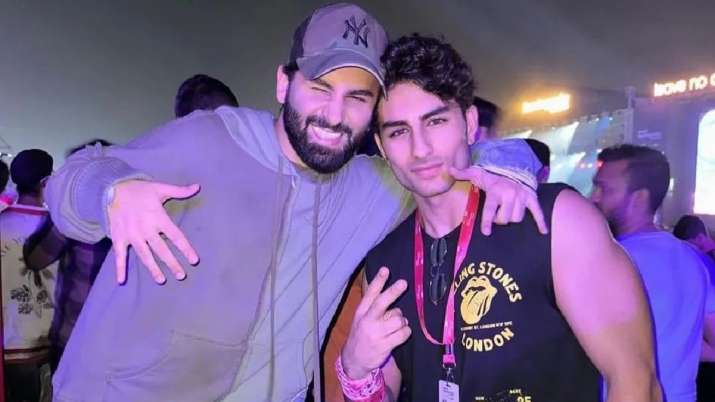 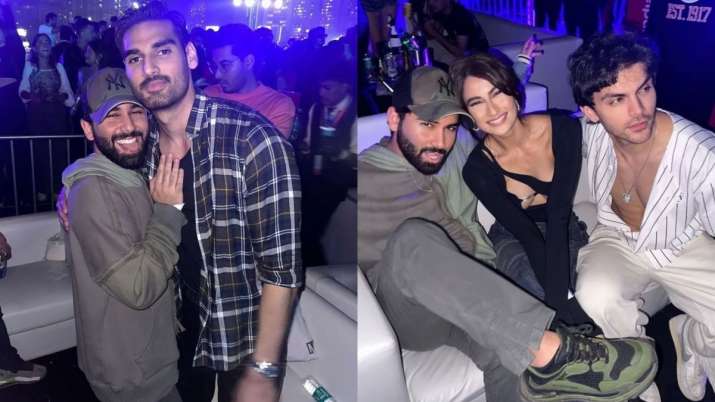 Earlier, when Palak was spotted hiding her face while leaving after dinner with Ibrahim, the duo were speculated to be in a relationship, but Palak later revealed the real reason behind hiding her face. She told Siddharth Kannan, “It’s just a friendship. There was all this conjecture, so I didn’t pay any attention to it. We were just out and we got papped. That’s where it ends. That’s how it is. We were actually with a group of people. They weren’t it’s just us. but that’s how it got spoiled. It was the story that people liked the most, but that’s about it.”

She added: “I said my mom is still following me through pap. I told her an hour ago that night I was leaving for home. I was in Bandra. I was like ‘mom, there’s so much traffic. on my way home’ and she was like ‘cool’. Then these pictures came out. And when they came dad, I was like ‘mommy’s going to see me” and the second she sent me the picture and said ‘you b*** liar.’ “I’m sorry.” I hid my face from Shweta Tiwari, not from anyone else.

Palak Tiwaris’ bold and sultry look is raising the temperature